Following the coloring image of the first model * "Monkey Z 50 M" released in 1967, adopted a dedicated three-dimensional emblem and a main key suitable for a memorial model.Fuel tank side and side covers are colored with pearl sunbeam white which is the main color, and fenders of the front and rear are colored as shasta white. In addition to the frame, front fork, swing arm, etc., the headlight case and the stripe on the top of the fuel tank are made Magna Red, and the seat adopts a fashionable check pattern seat imitating the original model. Also in commemoration of the 50th anniversary of release, a wing mark badge of reprinted design is arranged on the side of the fuel tank, a memorial sticker is arranged on the top, a 50th anniversary emblem on the side cover, a 50th anniversary logo on the back of the seat , The 50th anniversary mark is given to the main key, and it is a model that satisfies the feeling of possession full of special feeling. * Domestic mass production Commercial vehicle 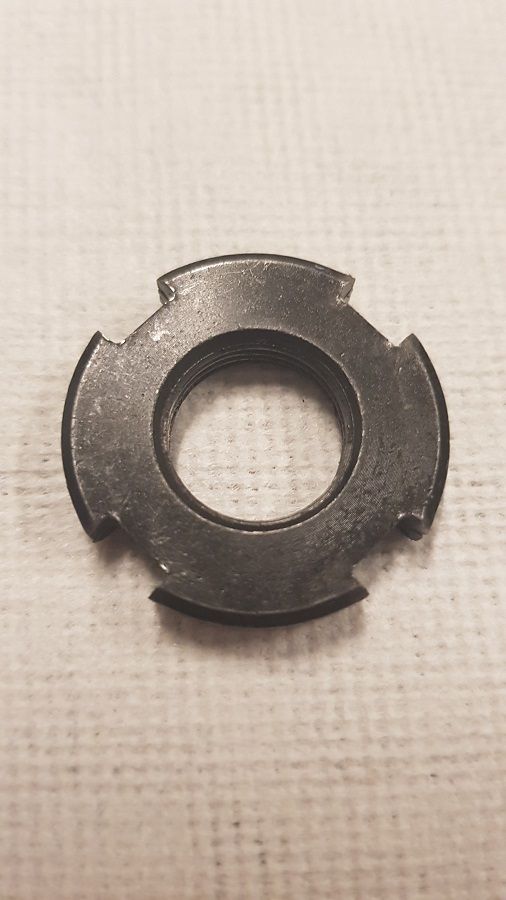