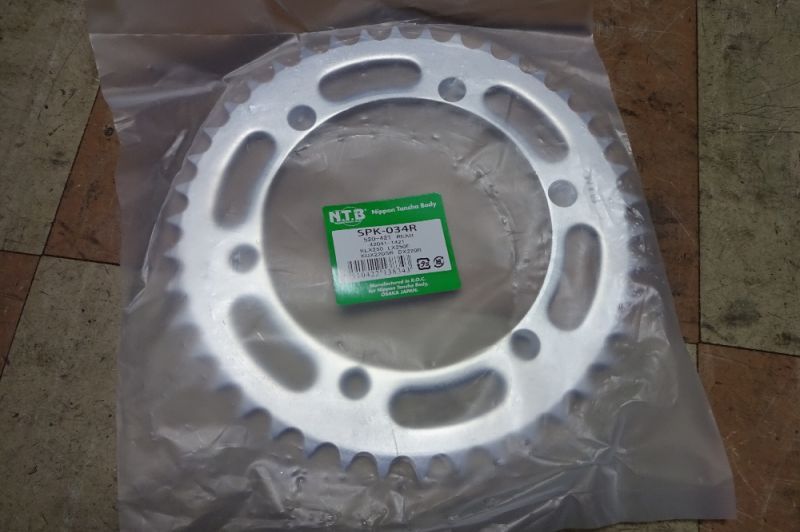 A little heavy, but cheap as hell!

[How is it used?
I bought this product because it was cheap enough to build a spare wheel from used parts.

How was your experience with it?
It is obviously heavier than the high-end Duralumin products.
However, if you play in the mountains, you won't feel the demerit of being heavy, so it is a sufficient product for me Level riders.

How did it compare to other products?
The prices are so different that I don't know how to compare them...
It looks like "Cheap Iron Sprocket." The design is as it is, so I don't think people who want to dress-up will be able to compare their purchase from the beginning.
If you have your heart set on saving weight... "Iron Sprocket not aggressive about meat removal." I don't think this is another purchase comparison as it looks just the same.
But I think the fact that it's still being lined up means there's a demand for it (maybe there's a certain amount of people like me who buy it).
I don't think you can complain about cheapness & durability.

[Points to note]
Functionally, there are no Points to note, but if you are discovered by someone who is mounting anything "What's this? What's with this cheesy Sprocket?" What a mouthful... I don't think there's anyone like that in the world...
For those who don't care, it doesn't matter.

0Other items that may be useful include
【Included Parts:presence or absence】.
None Sprocket only, you can reuse the Bolt that came with it or order an OEM Bolt.

[ITEMS TO BUY TOGETHER
The Sprocket that I used to use is Worn out and replaced. I think Chain has reached the end of its life if it was
Let's replace it with a new one and Refresh the drive system.

[Opinions and requests to Manufacturer
Keep making them as long as you can. 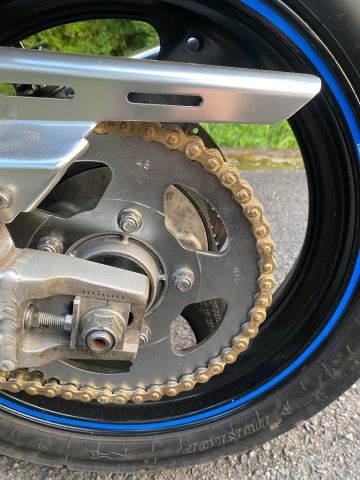 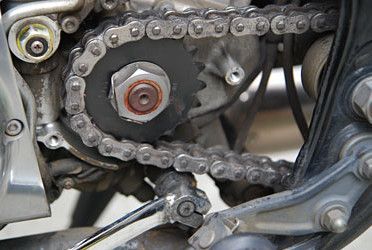 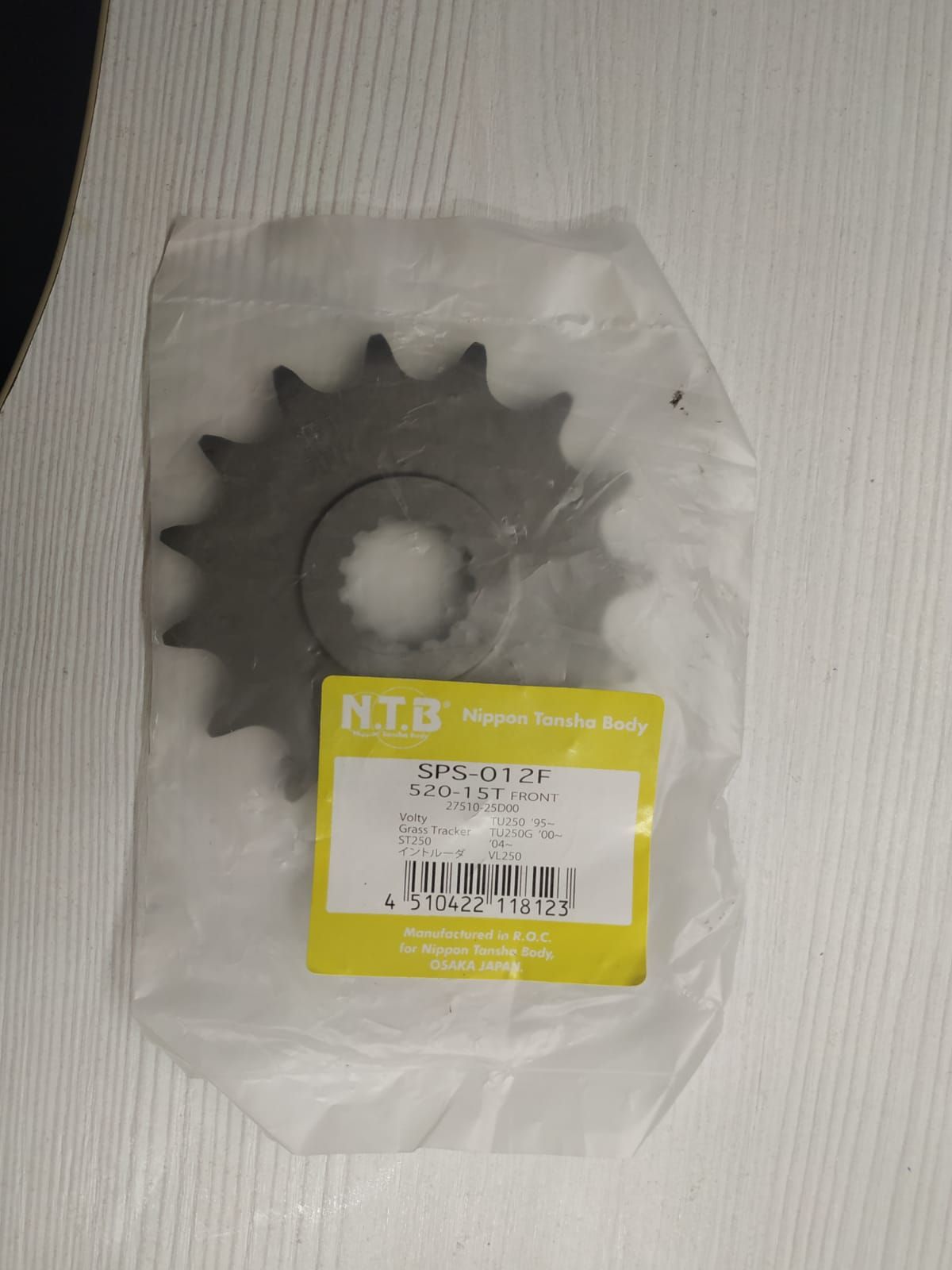