It is a model that switches and sells GS125 designed and produced by Japanese Suzuki in the early 1980s to China production. Currently, the Daejeon Group of China, which received technology from Suzuki, took over, and the 125cc motorcycle manufactured as OEM .Improvements in engines, etc. have been modified in a detailed point. 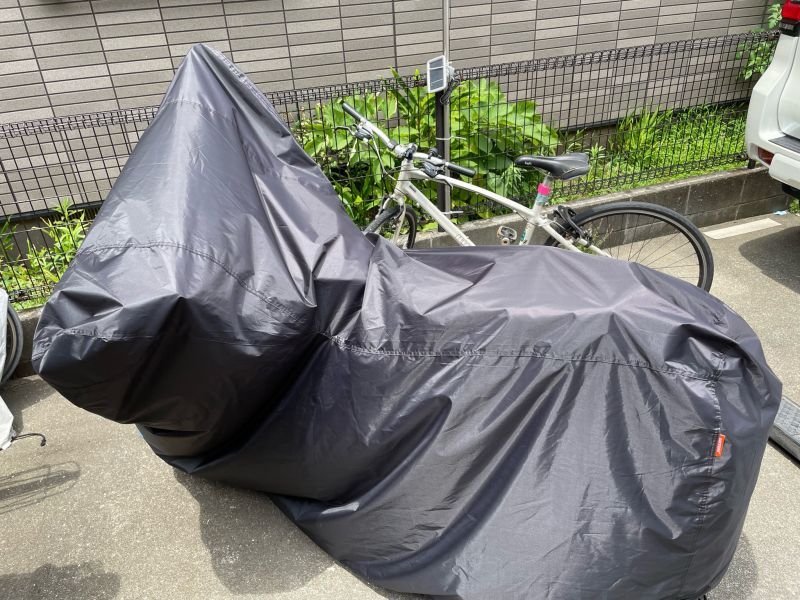