S equipped with a half cowl that enhances the suitability for tourers based on Bandit 1200 is also equipped with a lineup of "oil cooled final edition" that will be the final type equipped with Suzuki's traditional oil-cooled engine.ABS equipped as standard, adopting front and rear wheels of luxury gold.A special emblem of "oil cooled final edition" is pasted on the top of the fuel tank.There is no change in the basic structure and main equipment such as Suzuki's traditional oil-cooled four-cylinder engine and chassis structure that generates 100 PS, compact half cowl containing line beam headlights, two levels of height adjustment type.The coloring has become one color black.Specifications are not changed except that the dry weight increases by 4 kg with ABS equipment.The seat height can be adjusted in 2 stages of 770 mm / 790 mm. 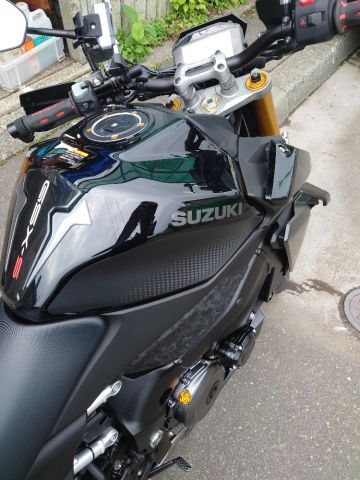 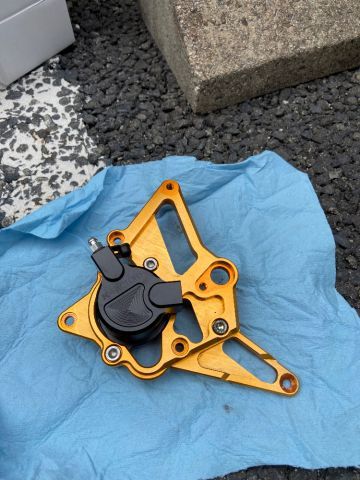 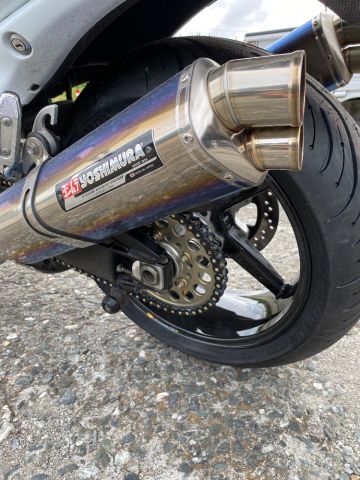