The new Hypermotard series packs the elements that can be enjoyed in a breathtaking appearance like the original version, and re-emerges with the latest design. The obviously high minimum ground clearance, sharp high-position tail end, and narrow and tight waist designs add a boldness like Hypermotard to a unique look reminiscent of dirt bikes.These are elements that characterize the new version that was designed with emphasis on being able to handle touring or thrilling truck traveling, which is perfect for daily use such as commuting. With the new Hypermotard off-road model classic hand guards are kept intact, mirrors that have renewed their style to match the clear design of the car body are also prepared and firmly respond to the city youth.Total displacement 821 cc, water-cooled new tester stretter 11 ° In spite of the complicated work of placing the engine, inheriting the minimal design that held down the essence of the Hypermotard series by sticking to the flowing body line thoroughly Succeeded.In addition to adopting Ducati's state-of-the-art technology, the new Hypermotard series also stand out in terms of proportion, ergonomics and practicality.Hypermotard and Hypermotard SP are supermotard-like and faithfully inherit the look that emphasized essence, Hyperstrada can be said to be a look for the general look with the characteristic of the touring bike. 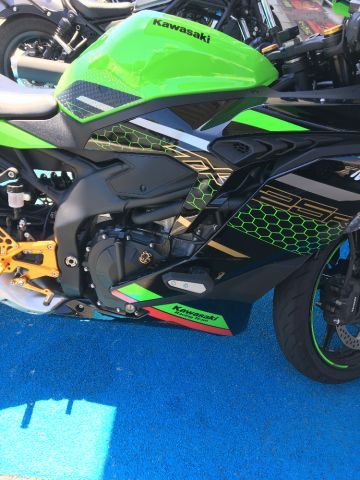