Estreya debuted in 1992.Cabuton muffler, saddle type seat and spoke wheel are adopted as air-cooled single engine. It has become popular as a "neo-classic model" with a nostalgic atmosphere, reminiscent of the former British car and the prototype of Kawasaki now. Fuurmodel change was carried out in 2007, and the fuel supply system was changed from the carburetor to the FI system to the present. Although the brake system is drums and disks according to the year, changes are seen in the seat shape etc, but it is a rare model that has been living forever for almost 25 years since birth. The engine features an upright cylinder with 249 cc air-cooled four-stroke single-cylinder SOHC 2 valve.Although the appearance is classical, FI system is adopted as the intake system. Information such as intake air temperature, throttle position, intake pressure, vehicle speed, crankshaft angle, etc. are picked up by a sensor and analyzed, realizing stable power in various situations mainly in low and medium speed torque. 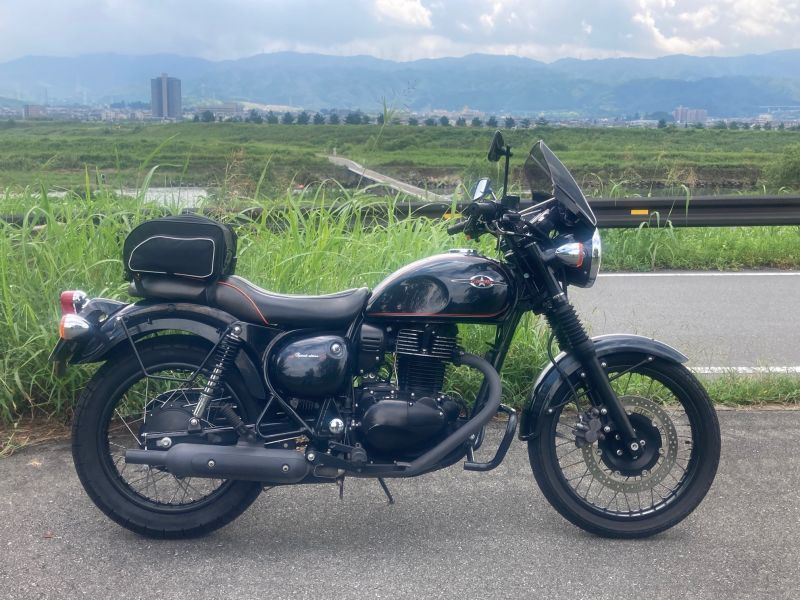 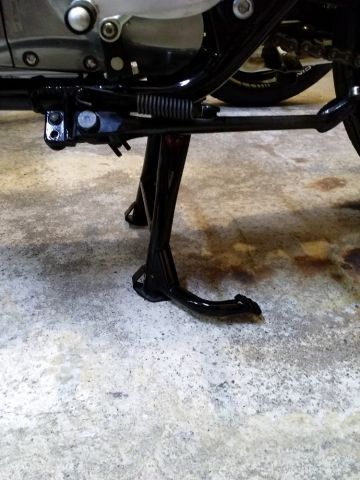